Palestinians’ need for aid is exclusively a result of decade-long conflict with Israel. However, aid to both Israel and Palestine is militarized, furthering and prolonging conflict rather than addressing its root causes.

On the macro level, aid to Palestinians is militarized because it comes in the context of Western governments’ unqualified support for Israel, including impunity for Israeli violations of Palestinian rights. The provision of military aid, military trade, and other forms of economic, cultural and political exchange strengthens Israel’s ability to occupy, colonize, and dispossess Palestinians. Aid directly subsidizes the costs of Israel’s militarized aggression to Palestine, while international political support protects it from the consequences of noncompliance with international law, thus making aid actors complicit in Israel’s violations of Palestinian rights (Murad, 2014).

In fact, it is widely seen as “normal” for the US to provide military support to Israel militarily while also providing “aid” to Palestinians to mitigate the impact of Israeli military action. The US Government has provided $124.3 billion in bilateral (mostly military) assistance, making Israel the largest cumulative recipient of U.S. foreign assistance since World War II (Sharp, 2015: summary). US aid to Israel is part and parcel of US military strategy in the Middle East, and US investments have helped Israel develop one of the most technologically sophisticated militaries in the world (Sharp, 2015: 1). In contrast, the US provided nearly $5 billion in aid since to the Palestinian Authority since its establishment. 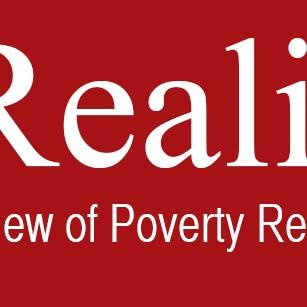