A regular survey of experts on matters relating to Middle Eastern and North African politics and security.

Nadia Hijab | Board president of Al-Shabaka, the Palestinian Policy Network

The only option for Palestinians to create a sovereign state—or to secure equal rights and justice in a single state of Palestine-Israel—is to build up their sources of power. The two-state solution has so far failed not just because Israel is so powerful, but also because its unlawful settlement project was not effectively challenged by the Palestine Liberation Organization (PLO) and the Palestinian Authority (PA), which have focused on state-building before achieving liberation.

The PLO-PA has secured important legal and diplomatic wins. These include the 2004 Advisory Opinion of the International Court of Justice on Israel’s separation wall, the non-member state status of Palestine at the United Nations General Assembly in 2012, which enabled the PLO to join international organizations such as the International Criminal Court, and passage of UN Security Council Resolution 2334 in 2016, which described Israeli settlements as a “flagrant violation” of international law. But it has never devised an integrated, consistent, and effective political and diplomatic strategy binding the international community. The PLO-PA also tended to ignore national and international civil society engaged on the issue.

There is another opportunity to act now. A European Court of Justice ruling has just made it law for products from Israeli settlements to be labeled as such in European Union member states. The PLO-PA must get behind a clear plan to ensure that this is carried through, as a first step to saving Palestine. 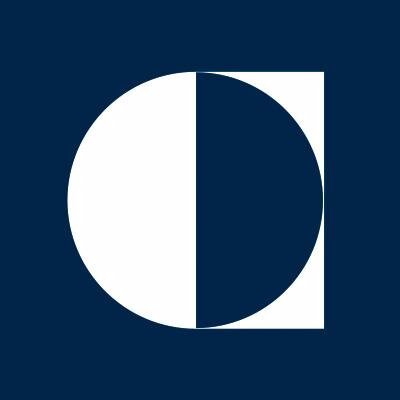