Donald Trump and Hillary Clinton debated Monday night before an international audience of tens of millions. I didn't watch. Trump already has made crystal clear his opposition to my freedom and the rights of other Palestinians.

Trump ruined my summer vacation in Ohio. Arriving with my family from the occupied West Bank to my hometown of Youngstown in early June, I was overwhelmed with Trump news every day.

The city where we live, Al-Bireh/Ramallah, is under Israeli military occupation and the tensions between fanatic settlers who reside on the hilltops above our cities and the native Palestinian population is at an all-time high. Consequently, I was looking forward to taking a break from the blatant racism and discriminatory Israeli laws that surround us in Palestine. 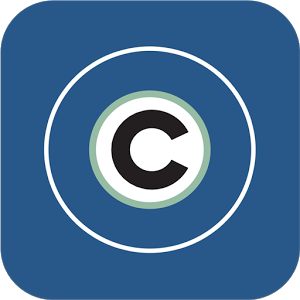