Israeli settlements in the occupied Palestinian territories loom large in the Israeli-Palestinian conflict. They are not only a major obstacle to securing a lasting peace but also a grave violation of international law. To grasp the full impact of the settlements on the Palestinian quest for self-determination, both the economic and the political impact should be addressed.

From the outset, settlements have had profoundly economic and spatial consequences. They were created by the confiscation of large swathes of the most fertile Palestinian land, the seizure of water resources and the exploitation of Palestinian quarries, mines, Dead Sea resources, and other non-renewable natural resources. As a result, Israeli settlements now control around 42% of West Bank land, a figure that includes built-up areas as well as the vast municipal boundaries of the Israeli settlements. These areas are off-limits to Palestinians unless they have permits.

Furthermore, the settlements are supported by a complex apparatus of roads, checkpoints, military zones and the ‘Separation Wall’, which has made Palestinian territorial contiguity almost impossible and created isolated Palestinian enclaves in the occupied territory. The West Bank is not only physically isolated from Gaza but it is also isolated from East Jerusalem, previously the engine of its economy and culture. Moreover, the settlements have also fragmented the West Bank economy into smaller, disconnected markets and weakened the competitiveness of Palestinian goods in local and export markets. 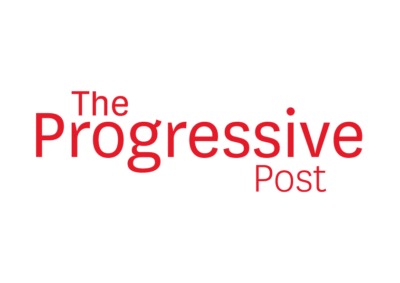