The composition and track record of the current Israeli government leads Palestinians to expect very little from Israel in the way of advancing peace. After five decades of military occupation, and repeated failures of two decades of bilateral negotiations based on the Oslo Accords, there is a clear need for new ideas. But the proposals offered by Amos Yadlin’s post last month, “Two states, four paths for achieving them,” do not accord with basic realities on the Palestinian side, and as such do not offer a viable pathway to a two-state outcome.

Yadlin’s argument is premised on the belief that a negotiated two-state outcome is not possible today because of a Palestinian refusal to engage. He argues: “It appears that in 2016, the Palestinians do not view a two-state solution…as a preferred outcome.” Palestinians, by contrast, see their leaders’ actions, like the November 2012 UN General Assembly resolution that accorded Palestine observer state status, as efforts to save the two-state solution in the face of Israeli actions that undermine it. 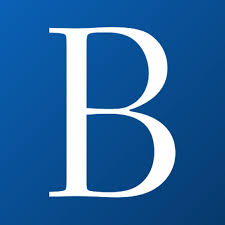