The decision to launch elections for the Palestinian Legislative Council (PLC) in the 1967 occupied Palestinian territories was announced on February 17, 2021. The PLC elections were supposed to take place on May of this year [2021], to be followed by the Presidential and then the Palestinian National Council (PNC) elections[1].

These were to be the third elections for the PLC since the establishment of the Palestinian Authority (PA) in 1994. The last PLC elections took place in January 2006 and resulted, for well-known reasons, in Hamas taking control of the Gaza Strip (GS), and Fatah consolidating its control over the PA in the West Bank (WB).

The prospect of general elections, particularly of the PLC, stirred a great deal of interest and debate in the WB (East Jerusalem included) and the GS, as well as among Palestinians in general.

It was hoped that the elections would pave the way to end the rift between Hamas and Fatah and promote change in policies and leadership. It was also anticipated that they would promote moves by the fragmented left groups to unify.

However, the leader of the PA and PLO Mahmoud Abbas announced the indefinite postponement of the elections three weeks before they were supposed to take place. The reactions to the announcement were met with widespread disappointment and tangible anger. The long-term results are too early to predict, but will likely further shrink the little credibility that the present Palestinian leadership still has.

Sources close to the PA president think that Abbas’ postponement “used Jerusalem as an excuse to delay the elections and protect his position against rivals within his own Fatah party.” The indefinite postponement of the general elections was justified by citing concerns over the voting rights of Palestinians living in occupied East Jerusalem. A Palestinian official with direct knowledge of election plans was quoted as saying that Abbas was offered at least four solutions to allow the first Palestinian elections in 15 years to move forward instead of shelving them[4].

As for the left, its failure to face the elections with a unified list and program will likely further marginalize its role within Palestinian politics. Five Palestinian left wing or left leaning parties had been in negotiations to run in a unified list, but ultimately were unable to come to an agreement over issues such as their collective attitude towards the 1993 Oslo Accords and the priorities in arranging the electoral list[5]. 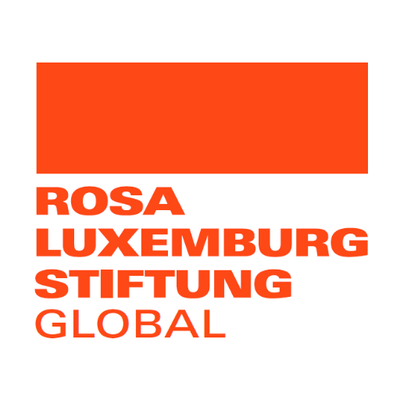