Theodor Herzl, the father of Israel’s foundational Zionist ideology, once said, “If I wish to substitute a new building for an old one, I must demolish before I construct”.

Recent examples of Herzl’s colonial paradigm of displacement and replacement include continuing large-scale home demolitions in Wadi Hummus, a neighbourhood in southeast Jerusalem that is supposed to be under the Palestinian Authority’s control (PA), and threats to demolish 52 West Bank schools, such as the Ras al-Tin primary school near Ramallah. Most recently, the bulldozers and diggers of the Israeli army demolished the Palestinian village of Khirbet Humsa, leaving 74 people, including 41 minors, homeless.

Those actions represent a transgression on the clauses of the Oslo Accords signed between Israel and the Palestine Liberation Organization (PLO) in 1993 and 1995. They are also in violation of a system of international law that has developed in the period of decolonisation much different from the rapacious age of European Imperialism Herzl lived in, which strictly bans demolitions in occupied territories.

“Displace and replace” is the deeply exclusionary logic Israel has operated on since its inception. The efforts to displace Palestinians to make way for Israeli settlers is also intertwined with the well-established Israeli project to achieve and maintain ethnic purity. Thus, despite hopes held by some that US President Donald Trump’s so-called “Abraham Accords” might halt Israel’s anticipated annexation of large swaths of the West Bank, recently there has been an alarming spike in house demolitions in East Jerusalem and across the illegally occupied West Bank. 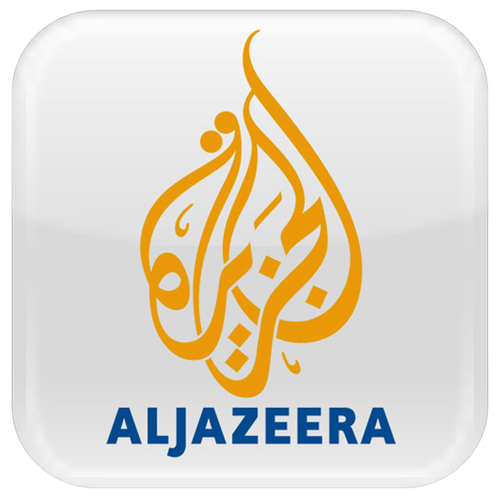