Ben White is a journalist, analyst and author, whose articles on Palestine and Israel have been published by Al Jazeera, The Independent's Independent Voices, Middle East Monitor, Newsweek Middle East, The Guardian's Comment is free, Middle East Eye, The National, Electronic Intifada, and others. His books include Israeli Apartheid: A Beginner's Guide, Palestinians in Israel: Segregation, Discrimination and Democracy, and The 2014 Gaza War: 21 Questions & Answers. Ben has worked as a researcher for the Journal of Palestine Studies, and currently does editing work for the Arab Centre for Research and Policy Studies. He has appeared as an analyst on Al Jazeera English, TRT World, and Islam Channel. 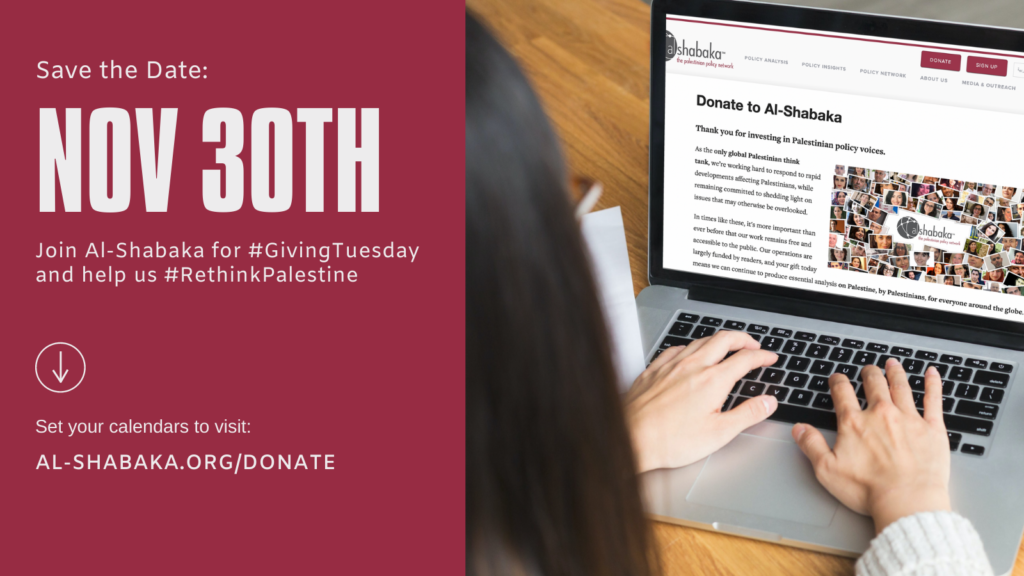