Al-Shabaka has previously addressed this critical topic from various angles, and invites readers to delve further with these in-depth analyses that complement the latest work of our friends at Visualizing Palestine: 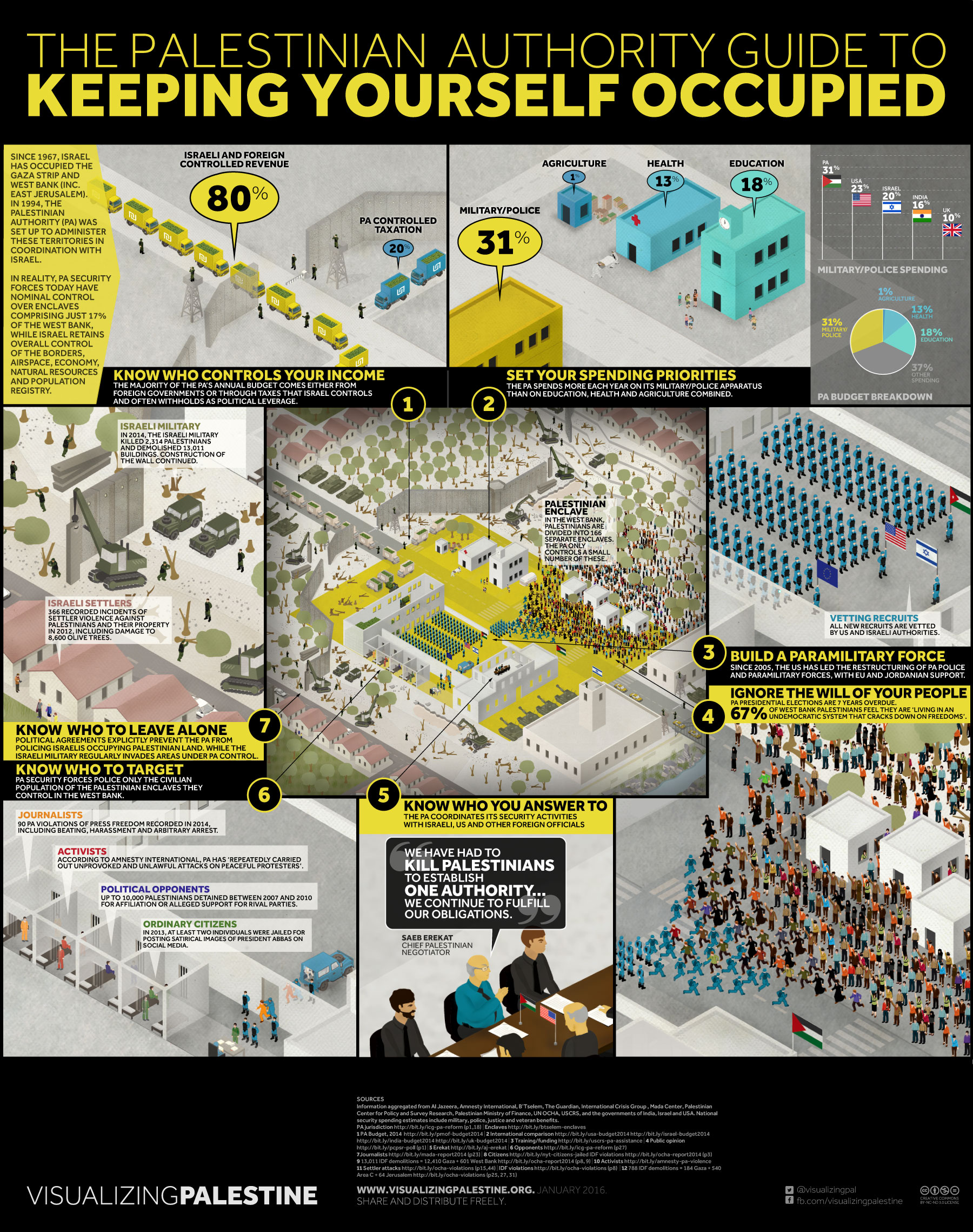