Recent events have left Palestinians in an odd position: The absence of a clear strategy by a U.S. administration to resolve the conflict with Israel may have become the best bet for statehood they’ve had in years. This, at least, seems to be the thinking of Mahmoud Abbas, the president of the Palestinian Authority (PA), who met with U.S. President Donald Trump in the West Bank city of Bethlehem today.

Only a few months ago, Palestinians feared being isolated by Trump, who had surrounded himself with pro-Israel advisers closely linked to the settlement enterprise, a movement that aims to block the establishment of a Palestinian state by colonizing land in the West Bank. But today, those concerns have given way to hope that the business tycoon many Palestinians regard as a diplomatic novice will actually deliver where his more experienced predecessors have failed. They are betting that Trump’s ad hoc style and much-touted negotiating skills could pave the way for a final-status deal and eventual statehood.

Palestinian leaders view Trump’s inexperience in foreign affairs and a lack of knowledge in Mideast politics as an asset. In a twist of fate, his seemingly clean slate has breathed new optimism into the Palestinian leadership, which looks to portray itself as a necessary security asset in a lawless region. 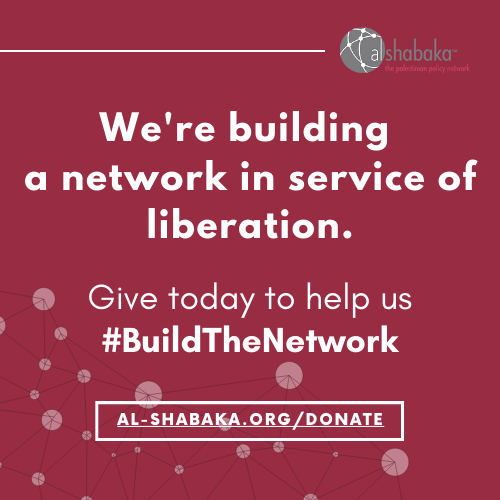