When Secretary-General Antonio Guterres proposed the appointment of former Palestinian Authority Prime Minister Salam Fayyad as UN’s Special Representative in Libya back in February, the proposal was shot down by US Ambassador Nikki Haley, purely because he was a Palestinian.

And speaking before the US House Appropriations State and Foreign Operations Subcommittee in June, Haley went even further down the road when she indicated she would block any appointment of a Palestinian official to a senior role at the UN because Washington “does not recognize Palestine” as an independent state.

Suddenly, the Palestinians, for the first time, seem blacklisted– and declared political outcasts– in a world body where some of them held key posts in a bygone era.

Nadia Hijab, Executive Director of Al-Shabaka: The Palestinian Policy Network, told IPS: “ As the US Administration appears to be steering a breakneck course towards a nuclear war with North Korea, it is little short of remarkable that its representative at the UN can find time to continue her vendetta against the Palestinian people while Israel, a serial violator of the international law the UN was created to uphold, is able not only to sit at the UN but to serve on key committees”. 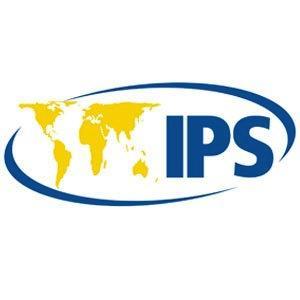