The Israeli-Palestinian peace process needs a fresh approach and the talks that commenced this week in Paris between foreign ministers of some two dozen countries, including US Secretary of State John Kerry, need to take that fact on board.

As it is, most commentators have expressed scepticism that the Paris initiative will work.

Neither Israel nor the Palestinians were invited to Paris.

The aim of these talks is to reset the parameters for the two sides to possibly engage in direct discussions later in the year on all of the outstanding issues between them: borders, security, refugees, Jerusalem, settlements and water.

France's motivations for convening this week's peace conference relate to security. France believes that the Israel-Palestine conflict fuels radical rhetoric and extremist violence and that its resolution is as urgent as ever. 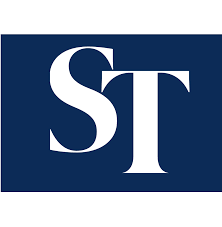