In May 2010, Defense for Children International-Palestine, a prominent NGO in Ramallah known as DCI-P, submitted a report to the U.N. Special Rapporteur on Torture that recounted the sexual assault, or threats of sexual assault, of Palestinian children between the ages of 13 and 16 by Israeli soldiers and police. In 2016, Addameer, which advocates for Palestinian political prisoners in Israeli and Palestinian jails, released an extensive legal analysis of Israel's policy of administrative detention of Palestinians in the occupied West Bank and Gaza, meticulously documenting how it violates international humanitarian law and international human rights law. In 2014, Al-Haq, along with several other Palestinian human rights organizations, led the charge to submit evidence to the International Criminal Court of war crimes committed by Israel during its 2014 assault on Gaza.

Last week, these three Palestinian civil society groups, along with three others—the Union of Palestinian Women's Committees, the Union of Agricultural Work Committees, and the Bisan Center for Research and Development—were designated as "terrorist organizations" by Israel, a move that threatens both their work and their workers. It came through a military order signed by Israeli Minister of Defense Benny Gantz, invoking a 2016 counterterrorism law and vaguely accusing the NGOs of being affiliates of the Popular Front for the Liberation of Palestine, or PFLP, the small leftist political faction that Israel and the United States, as well as many of their allies, consider a terrorist organization due to past attacks attributed to its members.

Israel has long used accusations of terrorism and incitement to deprive Palestinians of their basic rights. It applies supposed standards about "hostile," "unlawful" and "terrorist" activities and associations against Palestinians that it would never apply to its own population, like an Israeli member of the Knesset who recently told his Palestinian Arab colleagues, "You are here by mistake—because Ben-Gurion didn't finish the job and throw you out in 1948," or the settlers committing increasingly flagrant and destructive violence across the West Bank, often in the clear presence of Israeli soldiers.

These six Palestinian human rights organizations provide on-the-ground data and analysis that is otherwise not available to journalists and academics trying to report on the West Bank and Gaza. They advocate for the most marginalized Palestinians, working with governments and other NGOs around the world, and have received international awards and accolades for their advocacy and service work. They also provide critical analysis in righting the imbalanced narrative adopted by many observers of the Israel-Palestine conflict, including many Western media outlets. As the Israeli executive director of Parents Against Child Detention noted in Haaretz, "If DCI-P is a terrorist organization, what should we call armed militias that hurt children? What should we call organizations that deny children their rights and endanger their welfare and their safety?" These organizations do the work that a functional, legitimate Palestinian government might do, if the Palestinian Authority were not shirking its duties and using repression of its own people to maintain its power. 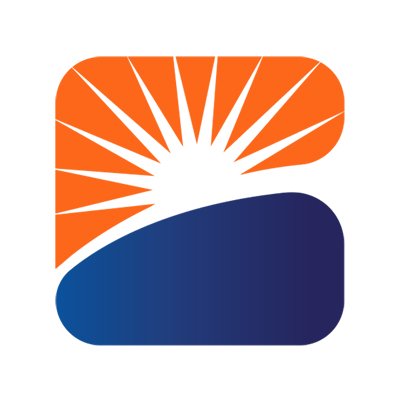