Starting in mid-2022, there was a marked increase in the number of attacks by Palestinians against Israeli settlers and soldiers in the West Bank, including East Jerusalem, as well as in Israel proper. This pattern revealed significant shortcomings in Israel’s policies to control Palestinians under occupation and stabilize its rule. Israel’s stabilization strategy, inspired by modern counterinsurgency doctrine, has rested on two pillars: the employment of pacification measures to co-opt Palestinians and reliance on the Palestinian Authority (PA) to police its population on Israel’s behalf. However, many Palestinians are now fighting back against this approach, while the PA’s eroding legitimacy has only hardened the population’s refusal to accept its restrictive methods.

This situation will lead to several possible outcomes, all of which contain a multitude of complications for Israel’s preservation of the status quo with regard to the Palestinians. In the short term, with the gravitation of Israeli society toward the right and far right, which was reflected in the results of Israel’s elections in November 2022, it is likely that there will be an escalation of clashes between Palestinians and Israeli Jews in the occupied territories and within Israel’s 1948 borders. This may terminate the Oslo Accords of 1993 and lead to a new stage in Palestinian-Israeli relations, characterized by even more bloodshed, until a new political framework is devised that ends the occupation, achieves Palestinian self-determination, and guarantees rights for all.

Ever since the occupation of the West Bank and Gaza Strip in June 1967, Israel’s principal aim has been to enforce its rule by managing and containing the Palestinian population, suppressing its political ambitions, and deterring Palestinians from supporting resistance activities. In addition to engaging in military interventions, house demolitions, targeted killings, and arrests, Israel has employed two more measured methods to muzzle the Palestinians.

The first has consisted of providing what are called economic facilitations for Palestinians and improving their living conditions, with the aim of manufacturing consent for Israeli rule. For instance, soon after 1967, such steps included issuing permits to Palestinian textile and footwear firms, providing low-interest loans to Palestinian investors in Gaza, and incorporating Palestinian labor into the Israeli economy.1 This policy continued in the post-Oslo period after 1993. The latest such measures taken by Israel in 2022 have involved issuing 20,000 new permits for West Bank Palestinians to work in Israel and easing conditions for obtaining permits. Israel has also provided economic relief for the Gaza Strip, following the latest conflict there in August 2022. This has entailed, among other things, increasing the number of permits allowing Gazans to work in Israel. Another decision Israel made this year was to give West Bank Palestinians an opportunity to travel through Ramon Airport in southern Israel, although it subsequently put the plan on hold for reasons that remain unclear. 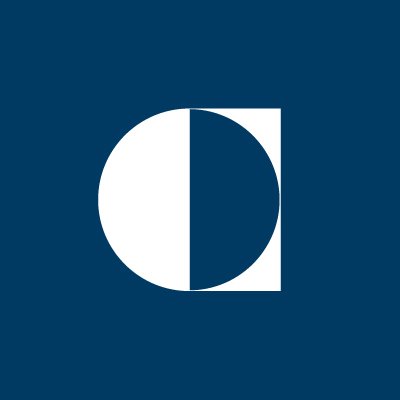