In 1948, a year that shapes the modern history of Palestine, more than 750,000 Palestinians were forced to flee their homes or expelled during and after the ‘Nakba’ (‘Catastrophe’) and the creation of Israel. Palestinians sought refuge in neighbouring countries: Lebanon, Jordan, and Syria. A smaller number went to Iraq and Egypt. Others went as far as Chile.

The civil war in Syria since 2011 has intensified the plight of Palestine refugees there, many of whom have been living in exile and have remained stateless for over six decades. These are now doubly vulnerable, doubly displaced and falling through the cracks of the international protection regime.

Palestine refugees arrived in Syria in waves; the 85,000–90,000 refugees who fled there in 1948 were from the north of Palestine. In 1967, many Palestinians were among the 100,000 people who fled from the Golan Heights to other parts of Syria when the area was occupied by Israel. Some Palestinians fled to Syria in1970–71 from Jordan following the Black September civil war there. A few thousand fleeing war-torn Lebanon in 1982 also took refuge in Syria. Many tens of thousands fled or were expelled from Kuwait and other Gulf states during and after the Gulf war of 1991, and from Libya in 1995, after the Oslo Accords were signed. Up to 5,000 Palestinians were forced to leave Iraq following the 2003 war and found refuge in Syria in 2006. These waves of refugees highlight the vulnerability of Palestinians to the turbulent political context of Arab host countries. 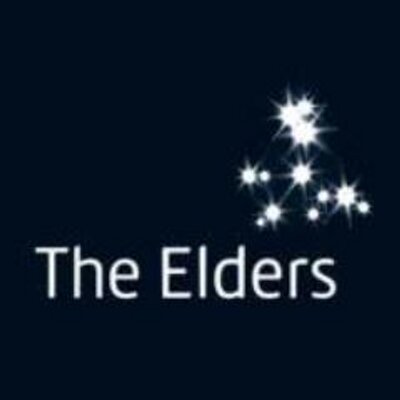