Most Israelis seemed nonchalant about the recent Knesset election, held last March. The outcome was totally expected. Prime Minister Benjamin Netanyahu was reelected and the overall political pendulum moved even further to the right. But one dynamic produced some shock and awe in the Israeli political system: For the first time ever, a political alliance of four Palestinian-dominated parties in Israel – Hadash, the United Arab List, Balad and Ta’al – joined forces in a Joint Arab List and became the third-largest faction in the 20th Knesset. 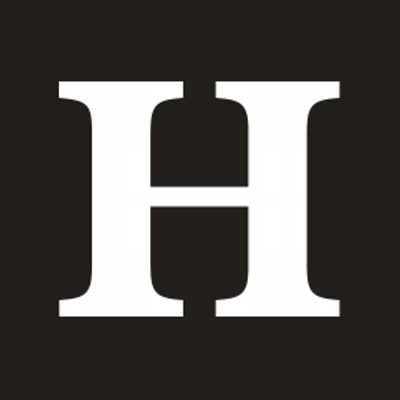