The following discussion was spurred by the exhibition “Sea of Stories: Voyages of the Palestinian Archives,” originally presented at Dar El-Nimer for Arts and Culture in Beirut from October to November 2016, as part of the Qalandia International (Qi)’s third edition “This Sea is Mine.”  Samar Kanafani converses with curators Ahmad Barclay and Hana Sleiman, posing questions about the meanings of the archive and the processes of narrative building.

The story of the archives of the Palestinian national movement reveals a narrative of exile and fragmentation that reflects the Palestinian experience itself. Building on archival and ethnographic research, the exhibition reconstructs the journeys of these archives across the Mediterranean, connecting locations including Beirut, Haifa, Algeria, Cyprus, and Italy. The project explores how much of these archives have been lost, why the remaining fragments are yet to be repatriated, and the ramifications of an archival absence on Palestinian narratives of the past, present, and future.

Central to the exhibition is a “control room” space, presenting the stories of three of the most significant archives of the Palestine Liberation Organization (PLO) during its revolutionary period—namely those of the Research Center, the Palestine Cinema Institute, and Wafa News Agency. Viewers can select the story of one archive, which is then narrated in the form of animated maps, texts, and images. Viewers retrace the story of the archive from its creation up until 1993, navigating through its key episodes and the route it travelled across the Mediterranean. In addition to the time-space narratives, the stories contain collected fragments of the content that is likely to have existed within each archive, including films, photographs and printed documents. 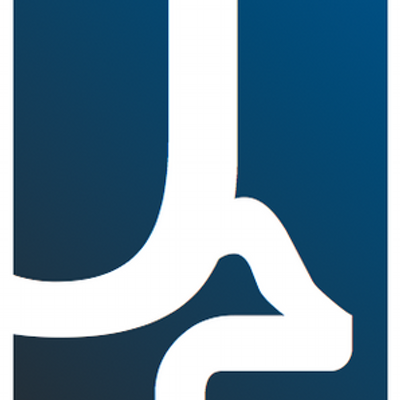