According to a report in the Israeli press on Thursday, Israeli Prime Minister Binyamin Netanyahu has been quietly urging the Trump administration to walk back its threat to defund the U.N. Relief and Works Agency, which provides health, education, and other social services to some five million Palestinian refugees. The prospect, which was floated on Tuesday by U.S. Ambassador to the United Nations Nikki Haley, reportedly has Netanyahu worried about further instability in the occupied West Bank and Gaza, where nearly half of UNRWA’s beneficiaries rely on the agency to help them meet basic needs.

Netanyahu’s reaction must have come as a surprise to Haley, who, just last June, was lectured by the prime minister on the perils of sustaining the U.N. agency. Speaking to Likud ministers after the meeting, Netanyahu boasted: “I told [Haley] that it’s time to dismantle UNRWA.” 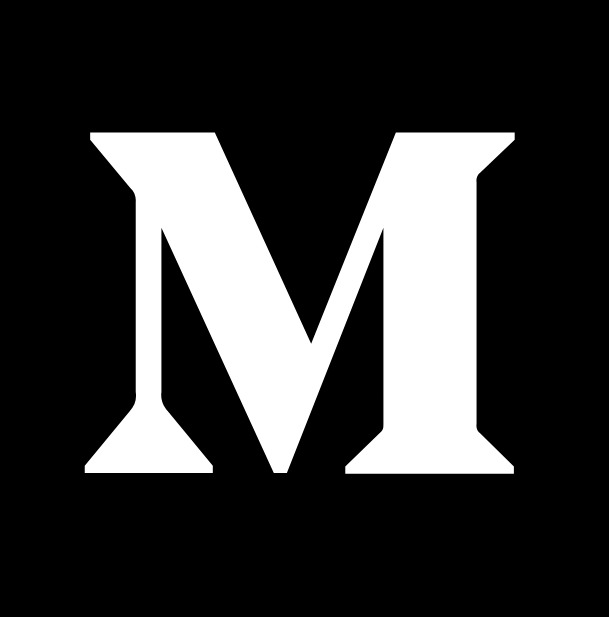