WASHINGTON — (Analysis) U.S. President Donald Trump’s decision to severely cut funding to the United Nations Relief and Works Agency (UNRWA) is another step in what seems to be an attempt by the U.S. and Israel to erase the Palestinian refugee issue. Festering for seven decades, the Palestinian refugee crisis has been an open wound affecting Palestine and the countries around it, and now Trump and Israeli Prime Minister Benjamin Netanyahu claim they have found a solution: deny the existence of the refugees.

However, as much as Trump and Netanyahu may try to deny they exist, and even if the U.S. government decides to “reduce” their number by declaring that there are far fewer refugees than there really are, the fact remains that over 5 million Palestinians live in camps in extreme poverty, neglect and abuse. The reason for this: Israel has banned the refugees and their descendants from returning to their land so that it could maintain a Jewish majority.

If the U.S.-Israeli “solution” goes through, as it seems it will, UNRWA will serve only the original surviving refugees, whose number naturally decreases each year. According to a report in Al-Shabaka, the Palestinian Policy Network:

A bill in Congress attempts to codify this [Trump’s] new formulation. HR 6451 stipulates that only the surviving refugees qualify for resettlement and UNRWA services. The rest of the aid would be channelled to the U.S. Agency for International Development (USAID), which is bound by the 2018 Taylor Force Act, prohibiting U.S. aid to the Palestinian Authority until certain conditions are met. The bill has been referred to the House Committee on Foreign Affairs.”

Also according to the Al-Shabaka report: “In January 2018 the administration slashed the first $125 million installment of its annual payment to UNRWA by more than half.” Then, when  the U.S. announced that it will no longer contribute to UNRWA at all, the announcement sent “shockwaves around the Arab world.”

Clearly, Jordan, Lebanon, Syria — all countries where Palestinian refugee camps are situated, realize that the result of this will be that millions of Palestinian refugees would be left without even the little education, work, food, and healthcare they currently have. In other words, this will result in an even worse crisis, not a resolution. 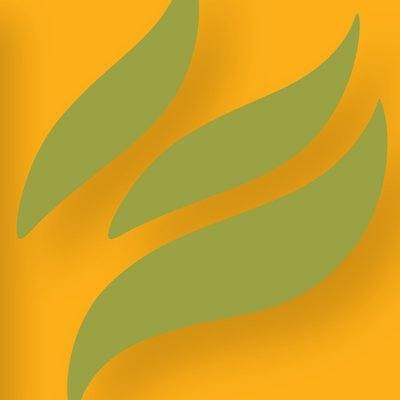