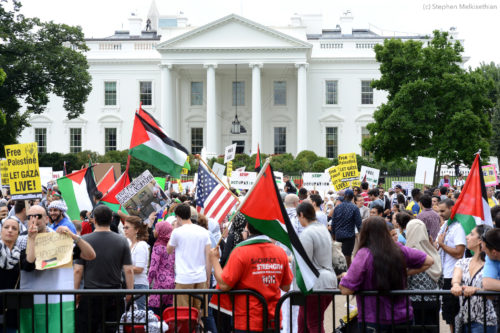 Challenging Anti-Boycott Legislation in the US 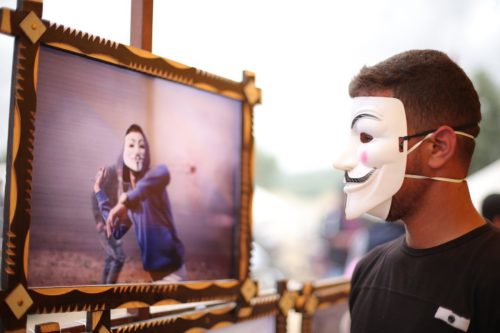 Arab Normalization and the Palestinian Struggle for Liberation

The Case for Palestinian Nationality

Reconstituting the PLO: Any Place for Hamas and Islamic Jihad?

The myth of the ‘cycle of violence’

Israelis are not demonstrating for democracy

Pacification Without a Political Horizon: Why Israel’s Strategy to Control the Palestinians Is Failing

The Escalation of Israeli Collective Punishment of Palestinians

Using Indigeneity in the Struggle for Palestinian Liberation

Indigeneity has re-emerged within the discourse on Palestine and is becoming a facet of political mobilization. But what does this mean in practice and how can indigeneity be harnessed to further Palestinian rights? Al-Shabaka’s Ahmad Amara and Yara Hawari examine indigeneity in the context of international law and suggest ways to employ it in the Palestinian quest for liberation.

Israel's brutal crackdowns on Palestinians living under its occupation dominate the news, but other longer-term trends are equally worrying. The Palestinian Authority is confiscating more and more land from Palestinian farmers in order to build industrial zones, which strips farmers of their right to grow their own food and further increases Palestinian dependency on Israel. Al-Shabaka Guest Author Vivien Sansour and Al-Shabaka Program Director Alaa Tartir argue that sustained community efforts are needed to preserve one of the most important elements of resistance that Palestinians have.